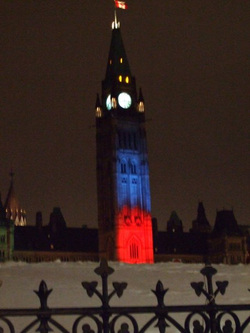 It struck late in the afternoon, measured 7.0-magnitude on the Richter scale and lasted mere seconds. When the dust had cleared, as many as 300,000 souls had perished and some 1.5 million others were left homeless. No adjective nor superlative could possibly describe adequately the devastation and distress that wracked "La Perle des Antilles", leaving the island nation tearful and in tatters yet again...

Yet out of this overwhelming tragedy came an unprecedented outpouring of worldwide solidarity, including here in Canada. A group of business people spontaneously raised $900,000 at their dinner, and many companies made donations (or made it easier for Canadians to donate via text message). Kids donated pocket money to relief organizations or raised it in groups at school. Even professional sports teams jumped in to help out (The Ottawa 67's Hockey club donated to Haiti, as did the Montréal Canadiens).  Ottawa had its fair share of public fundraising concerts and events such as the “Help Heal Haiti fundraiser” at the Babylon Club, the "Hill Helps Haiti" event on Parliament Hill, and the "Haïti chérie : Yon tijès pou yo" event at Gatineau City Hall.
One year later, Haiti is still trying to recover and the need is still great. Continuons à faire preuve de solidarité! You can honour the courage, resilience and “can do” spirit of our Haitian brothers and sisters by donating to/aiding reputable grassroots Haitian organizations working to restore their communities.

In the meantime, several events are taking place in our Nation's Capital to commemorate the one-year anniversary of the disaster:

The Embassy of Haiti in cooperation with the Church of Ottawa, invites the faithful to a commemorative Mass to mark the 1st anniversary of the eathquake of January 12, 2010. The Eucharistic celebration, presided by Archbishop Terrence Prendergast, SJ, will provide an opportunity to reaffirm solidarity with the Haitian people. The Celebration will be held in Notre Dame Cathedral, on Wednesday January 12 2011, at 7:00 p.m. All are welcome. (source)

Saturday, January 22
7:00pm
Room 203, Centre communautaire des Haitiens d’Ottawa-Gatineau (876 Montreal Road, Ottawa)
INFO SESSION: Haiti: Who's got your billion$ ? One year after the devastating earthquake, over 1 million Haitians are still living in makeshift camps where they are coping with poor security, unsanitary living conditions, cholera, forced evictions, and a lack of accessible education. Mario Joseph, Haiti’s most respected human rights lawyer, according to the New York Times and seasoned educator and highly respected Haitian community worker Rea Dol will share with us what they have seen, heard and investigated in real life Haiti. Join us in a public forum where we will seek the whole truth concerning the whereabouts of billions of dollars collected in the name of Haitians, since the January 2010 earthquake. Free admission. Voluntary contributions are welcome. This event is organized by AKASAN, KOZAYITI, UNHO. INFO: 613-482-2549  *  akasanhaiti@gmail.com  *  www.akasan.org
Recommended reading: http://www.forumhaiti.com/t10465-haiti-who-got-your-billion#84423 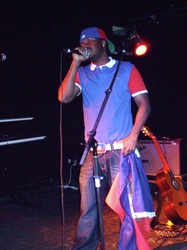 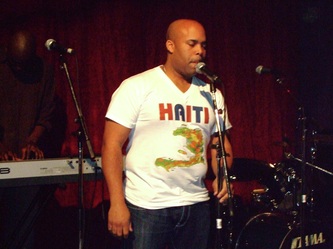 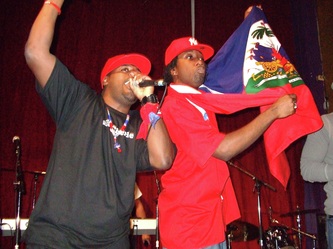 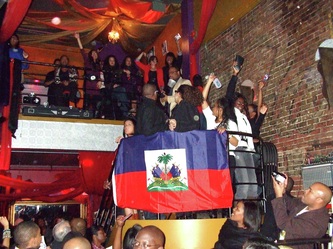 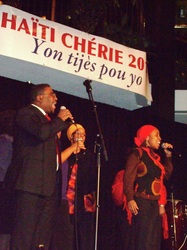 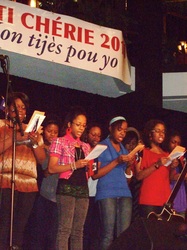 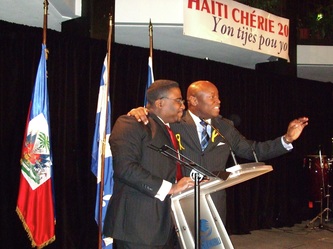 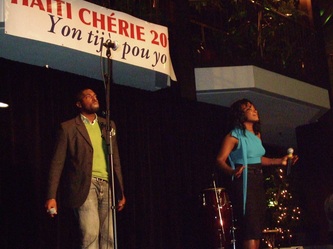 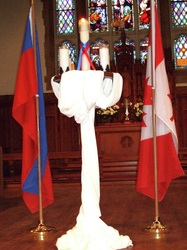 Message from the Governor General of Canada

Anniversary of the Haiti Earthquake
January 11, 2011

Message from His Excellency the Right Honourable David Johnston, Governor General of Canada, on the Occasion of  the One-Year Anniversary of the Haiti Earthquake

OTTAWA – For Haitians, and for the entire international community, January 12 marks an extraordinarily sad anniversary.

While the tremors have long since subsided, the memory of the catastrophic earthquake that struck Haiti one year ago remains vivid in our minds. Hundreds of thousands of lives were lost as an entire nation was devastated. For those who are mourning the loss of relatives, friends and colleagues, and for the people of Haiti who are bravely struggling to rebuild their lives and their country, the cruel aftershocks continue.

On this sombre anniversary, I would like to remind the people of Haiti that Canada has not forgotten you. Our bond is strong, and we will continue to work together towards a brighter future for all Haitians.

Today also provides us with an occasion to remember all those who were affected by natural disasters during the past year. From the destructive earthquake in China last spring, to severe flooding in Pakistan and, most recently, in Australia, many have suffered unimaginable losses. And yet the world over, survivors, relief workers and donors have come together in solidarity to start over, reminding us of our resilience as humans and of our shared future on this planet.