Rwanda in the house!! 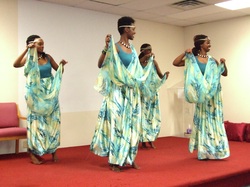 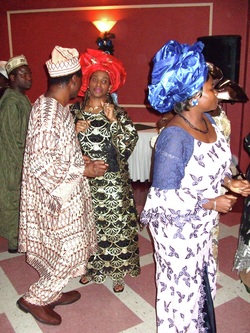 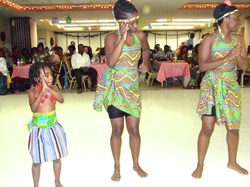 Midezor is a social group made up of people of Ewe descent living in Ottawa and its environs. It is dedicated to supporting local and international under privileged individuals/institutions as well as educating its members and Canadians at large on the cultural heritage of the Ewe people which cuts across four countries in West Africa - Ghana, Togo, Benin and Nigeria. 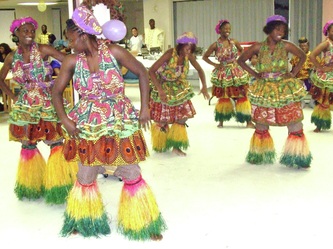 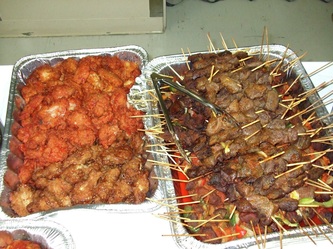 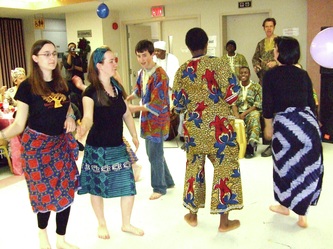 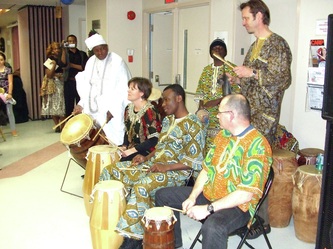 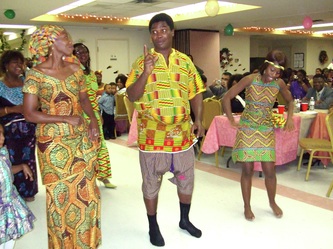 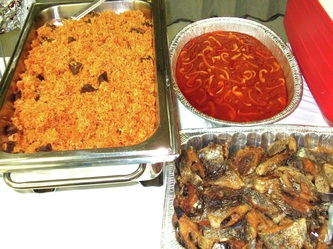 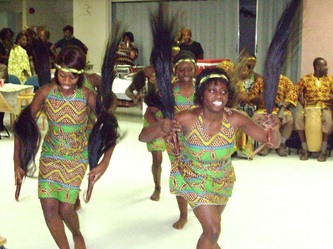 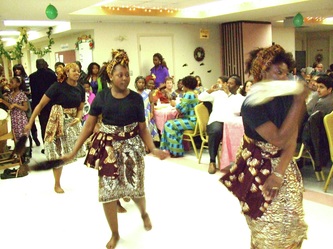 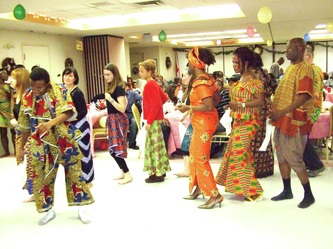