The Prix du RAF awards program recognizes the outstanding contributions made by black Francophone women who have played -and continue to play - a key role in our community on both sides of the river: Ottawa and Gatineau. Since 2007, twelve exceptional women have been recognized.
This evening, which marks International Women’s Day, will take place:

The RAF will unveil the names of the winners in the following two categories:

PRIX ÉTOILE: This award recognizes the efforts of women who have stood out through their actions in the community. There will be an award in each of the following age categories:
. Youth – 30 and under
. Adult – 31 to 64
. Senior - 65 and over
PRIX DIAMANT: This award marks the outstanding achievement of a black Francophone woman living in the national capital region (Gatineau or Ottawa).

Come to the awards gala on Sunday, March 18th to see who wins!

The RAF strives to motivate women and their families by organizing activities related to health, well-being and personal development.

International Women's Day: Celebrating and honouring women and girls all over the world! 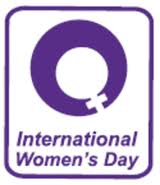 International Women's Day (8 March) is a global day celebrating the economic, political and social achievements of women past, present and future.

International Women’s Day was commemorated for the first time on 19 March 1911 in Austria, Denmark, Germany and Switzerland, following its establishment during the Socialist International meeting the prior year. More than one million women and men attended rallies on that first commemoration.

How we're celebrating in Canada... 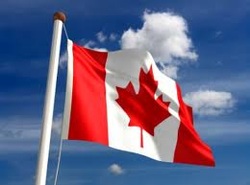 Canada covers  a total area 9,984,670 square kilometres. It is home to 17.4
million women and  girls and contains more than 5,400 communities —
approximately 5,200 of which  are rural, remote or Northern. During the week of March 8, 2012, we are  celebrating the three million Canadian women and girls across every province  and territory who are integral to life in these rural, remote and Northern  communities.

In rural and  remote areas, women make up approximately 45% of the labour force, but  significant gaps still exist between women and men in labour force  participation rates, employment rates and income. These trends are more
pronounced for Aboriginal women, who make up a large part of the rural, remote  and Northern population.

Women and  girls are contributing to economic  prosperity in these regions through innovative projects such as business  networks and training in non-traditional occupations. Leadership initiatives  for women and girls in
rural and remote areas can also be found across the  country. 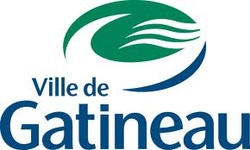 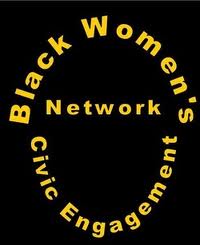 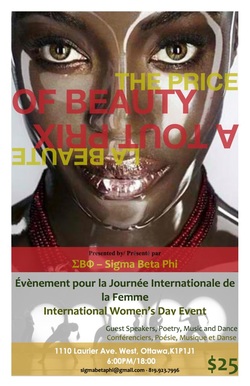 Saturday, March 10
6pm
Ottawa City Hall, 110 Laurier Ave. West
SIGMA BETA PHI PRESENTS: THE STRENGTH OF A WOMAN: The price of beauty. $25/person
The concept of beauty, as well as all the issues that it encompasses, will be
discussed. Among these issues, we will talk about the perception of beauty over the generations, from male and female perspectives, the media’s role in these perceptions, as well as the impact of peer pressure in upholding the standards of beauty set by society, physical appearance professional environments, and the methods used to reach the subjective ideal of perfection. The funds collected will go to Step Up, a mentorship and dance program for teenage girls. Sigma Beta Phi is a sorority whose main goal is to promote solidarity amongst women. That is why, every year, we organize an event in honour of women for International Women’s Day with those who share our interest in improving the status of women.  We are celebrating this day by highlighting the modern woman and the challenges she faces daily.