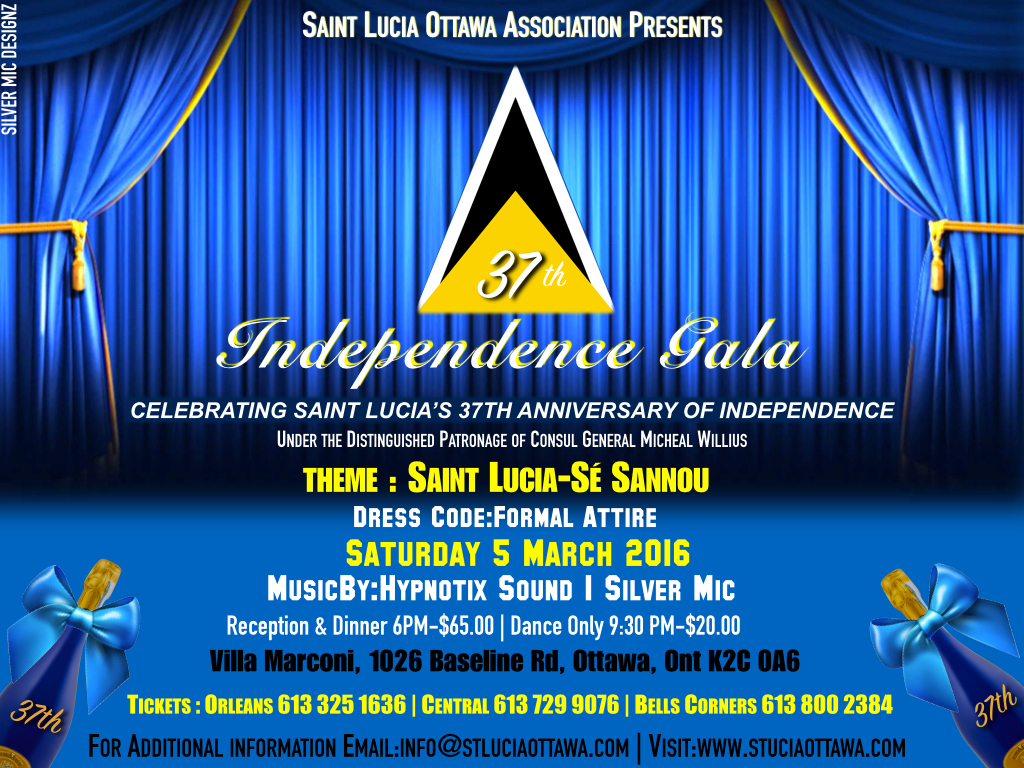 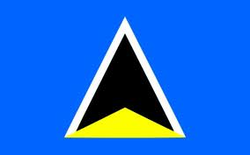 Motto: "The Land, The People, The Light"
Anthem: Sons and Daughters of  Saint Lucia

Government of Saint Lucia
Information from the local Authority of the Island
www.stlucia.gov.lc

Saturday, March 9
6pm
National Hotel and Suites-361 Queen Street, Ottawa ON
The Saint Lucia Ottawa Association presents Saint Lucia 34th Independence  Independence Gala. Tickets are $70 before February 17th and after $75. Invite family and friends to join you at this colourful celebration! For more info & tickets: Raymond at info@stluciaottawa.com or  613.799.1142

Photos from the 2013 Independence Day Gala taken by Sarah Onyango 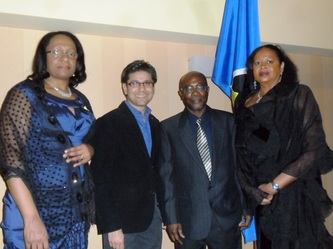 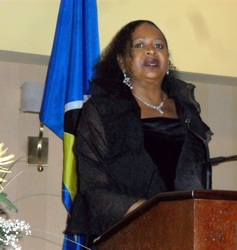 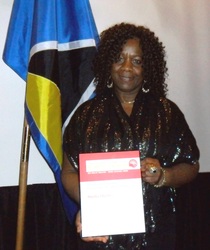 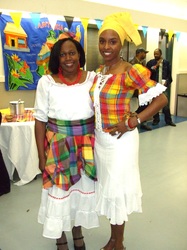 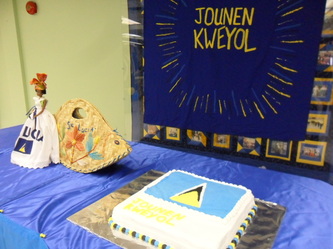 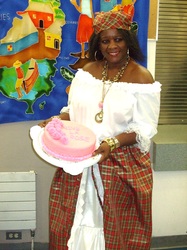 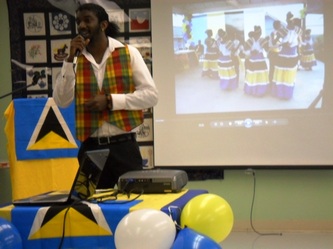 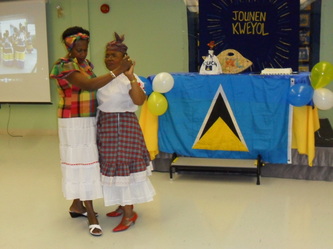 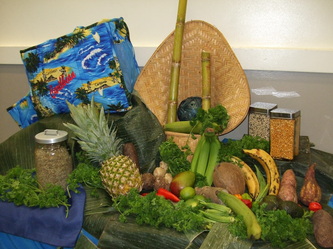 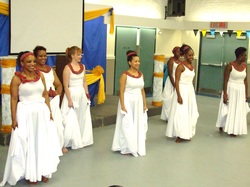 The Culture of Saint Lucia blends the influences of African, French, and
English heritage. The official language of the island is English but Kreole, a form of French patois, remains an influential secondary language.

The most important of the Afro-Lucian Creole folk dances is the kwadril. Kwadril music is provided by an ensemble consisting of a four-stringed instrument, the cuatro (instrument), a rattle, the chakchak, bones called zo, a violin, banjo (skroud, bwa pòyé), mandolin and guitar. A kwadril consists of five separate dances: the pwémyé fidji, dézyèm fidji, twazyèm fidji, katwiyèm fidji (also avantwa or lanmen dwèt) and gwan won (also grande rond). The musicians may also use a lakonmèt (mazurka), schottische or polka; the lakonmèt, also called the mazouk, is especially popular and is the only closed couple dance which originated in Saint Lucia. 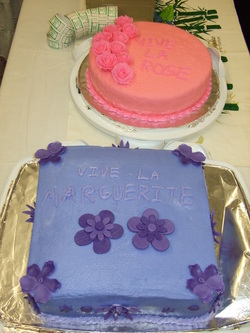 La Rose and La Marguerite are rival societies that commemorate the
Anglo-French heritage of the island; the factions represent the warring colonial powers, between whose hands Saint Lucia changed fourteen times.La Rose is held on August 3oth while La Margurite is held on October 17th.The societies date back to the early 19th century, when each village was home to competing organizations of the Roman Catholic Church. 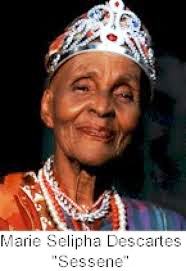 Sesenne Descartes is the grand dame of St Lucian folk culture.  A chantwelle of extraordinary talent, Sesenne captivated the imagination of all who heard her and as a result she was a central figure in the revival of the folk song and dance traditions of St Lucia that had threatened to fade into obscurity. 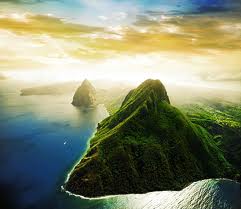 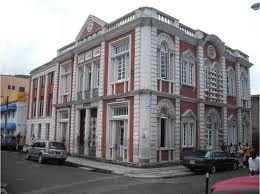 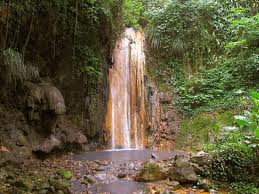 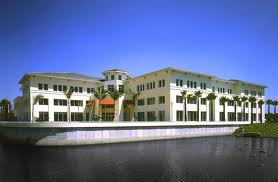 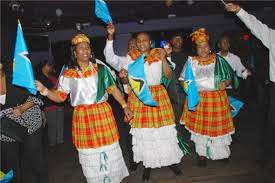 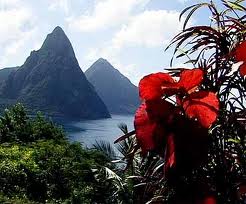