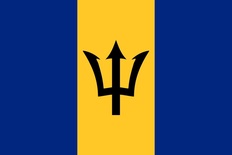 Below are some events being hosted in Canada’s capital to commemorate Barbados’ 50th anniversary. More events will be added soon. Please keep checking back.

Barbados will be celebrating 50 years of Independence on November 20, 2016. Throughout the year, to commemorate this auspicious occasion, the High Commission will be organising a number of activities. On Sunday, April 17, 2016 at 4:00 p.m., the High Commission will launch Barbados’ 50th Anniversary celebrations in Canada with a special church service at Parkdale United Church, 429 Parkdale Avenue, Ottawa.
Reverend Dr. Anthony Bailey will conduct the service.
Light refreshments will be served following the service.
You may wish to confirm your attendance by sending an email to Ottawa@foreign.gov.bb or by calling (613) 236-9517.

Come out and celebrate the beginning of spring!
*FOOD
Hot & cold Bajan treats and other refreshments on sale - plus alcoholic beverages. Enjoy cutters, fish cakes, pudding & souse, mini rotis, pizza, patties, rock cakes and lots, lots more!
*FUN
Karaoke (6 p.m. - 10 p.m.)
Dominoes, hearts, tonk, chess, checkers, lucky dip & more!
Enjoy fun Bajan videos, and after 10 p.m. we pump up the music with DJ Selekta Shellz!
*FOR ALL
Everyone is invited. Bring out the whole family! Show up anytime! And, we invite you to bring along donations of non-perishable food items for The Ottawa Food Bank.
www.BarbadosOttawaAssoc.com
www.Facebook.com/BarbadosOttawa

Wednesday, July 13, 2016
9:45 a.m.
East Lawn, Parliament Hill
Changing of Guard Ceremony. The High Commission for Barbados in Ottawa is pleased to invite the public to a view a special Changing of the Guard Ceremony. Please join us for a display of Canadian Military Drill as we continue to commemorate the 50th anniversary of Barbados' Independence and 50 years of diplomatic relations between Canada and Barbados. This is a free event. 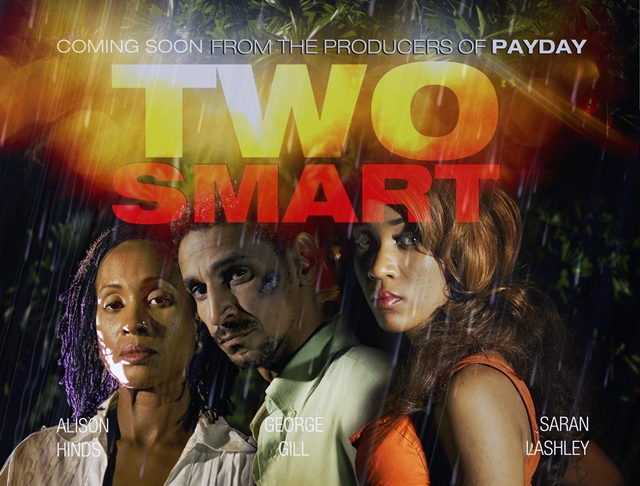 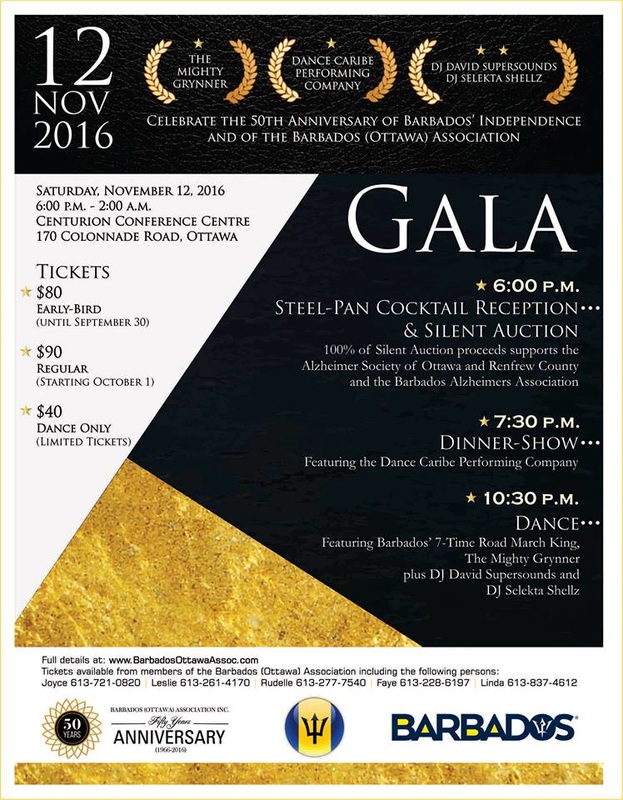 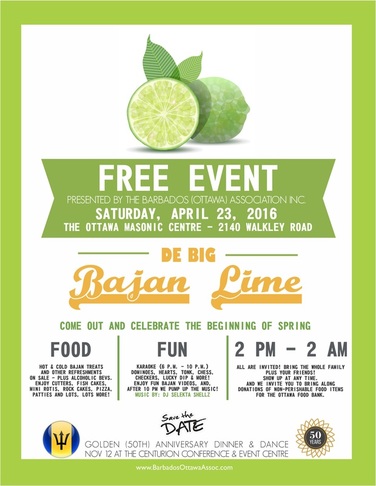 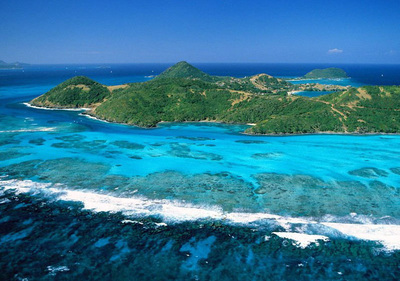 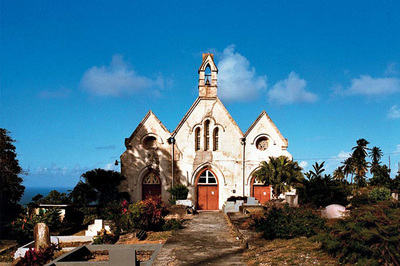 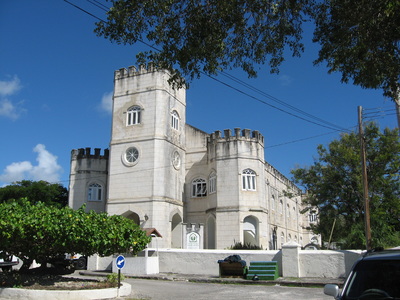 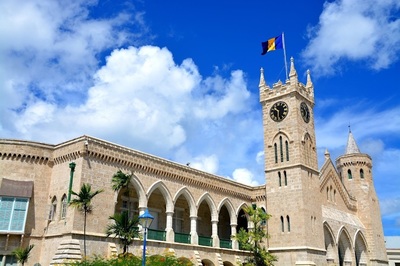 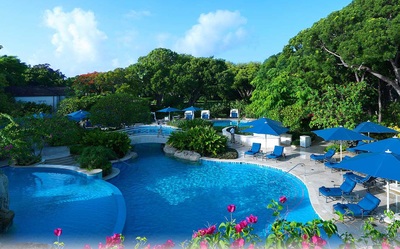 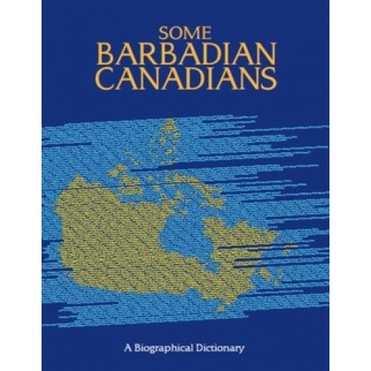 Some Barbadian Canadians: A Biographical Dictionary

This new publication presents biographies of over 400 Barbadians who immigrated to Canada since the nineteenth century, and whose energy, creativity and talents have made a significant contribution to every section of Canadian life and society.

Read about:
- a Barbadian who became the first Lieutenant Governor of British Columbia
- another who helped establish an Ontario town
- Vancouver’s first official life-guard, who has a drinking fountain named after him in a Vancouver park with an inscription “Little children loved him”


Product Code: 9780986775109
More info at : http://www.chattelhousebooks.net/some-barbadian-canadians-a-biographical-dictionary
Famous persons of Barbadian ancestry...
Barbadians all over the Diaspora have contributed their tremendous talent, energy, passion and creativity to many different fields of human endeavour from the arts and science to sports...and the world is that much richer for it! See how many of these celebrities you recognize... 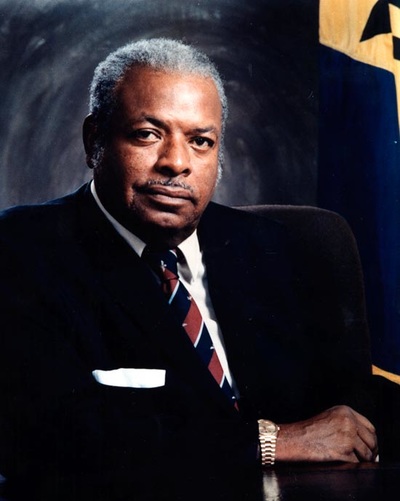 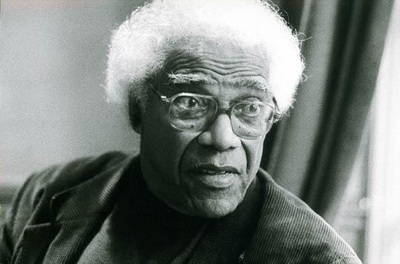 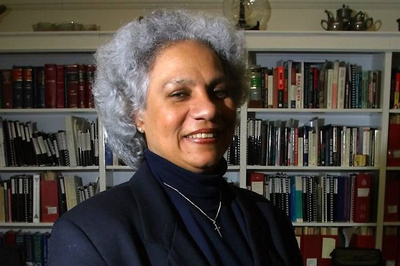 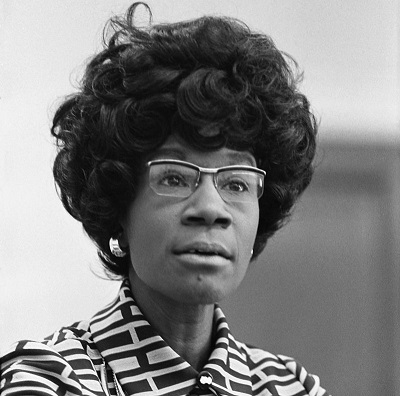 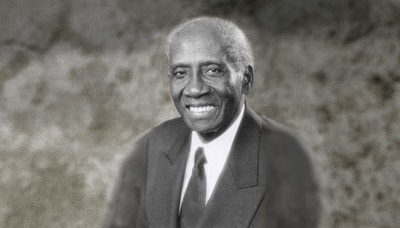 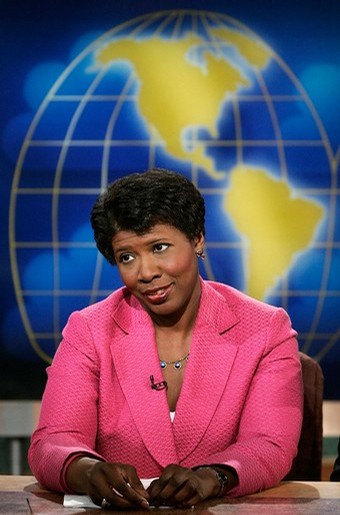 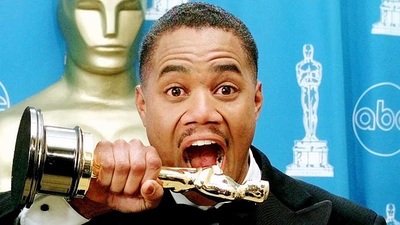 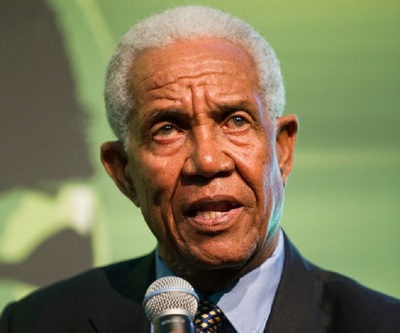 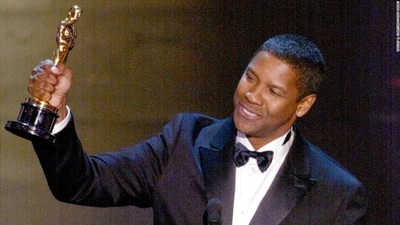 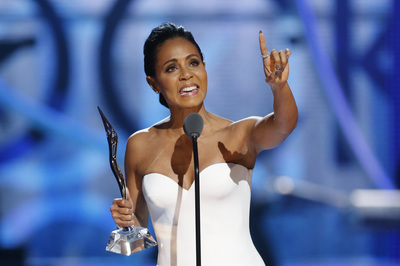 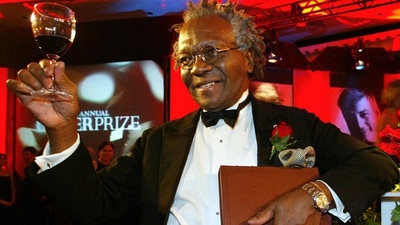 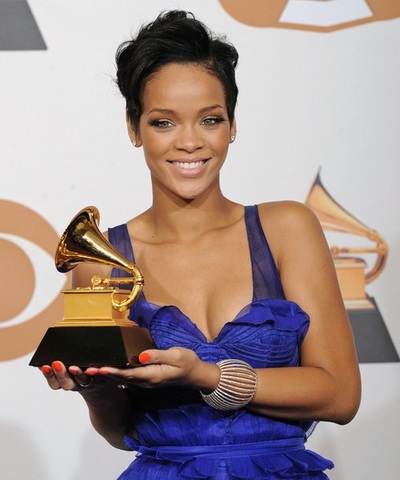