"In a Mellow Tone" - the definitive jazz show on radio in Ottawa! 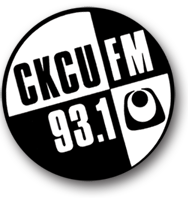 "In a Mellow Tone" introduces listeners to the entire history of jazz, from its beginnings to the latest innovations. Every program has a focus: a musician, a city, a festival, an instrument, a record label or recent releases. The hosts draw on their large personal CD and LP collections to supplement CKCU'S extensive resources.

For playlists for each program and monthly schedules check:  http://www.inamellowtone.com

The TD Ottawa Jazz Festival, taking place from June 21 – July 1, 2018 is proud to continue its tradition of acclaimed excellence and present a diverse and vibrant lineup in its 38th year. Countless unique gems, fascinating stories and collaborations will abound over eleven days, seven different stages and eleven series.

Top Shelf Main Stage at Marion Dewar Plaza in front of City Hall – featuring headlining Concerts Under the Stars Series at 8:30pm and the Great Canadian Series at 6:30pm

On June 30, 2018, the biggest name in jazz today, Herbie Hancock, in his 4th Festival appearance, will take the stage with his virtuosic band, in what promises to be the not-to-be-missed performance of the summer! An acclaimed member of the most famous version of the Miles Davis Quintet, he has collaborated with everyone from Joni Mitchell to current pop stars.

But that’s not all! Your ticket for this evening also gives access to Ottawa’s much-admired chanteuse Kellylee Evans in the Tartan Homes Series at 7:30pm and the exhilarating Cory Henry & the Funk Apostles at 10:30pm on the OLG After Dark Series. The TD Jazz Youth Summit at 6:30pm will start off this jam-packed evening of performances.

EARLY BIRD PASS PRICES now on sale (while quantities last) at ottawajazzfestival.com/tickets, by phone at 613-241-2633 and in person at the Festival Box Office at 602-294 Albert St. 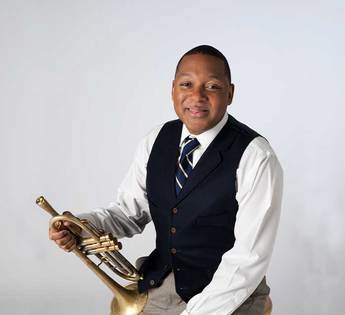 ​Every year,hundreds of thousands of spectators pack the heart of downtown to experience the dozens of concerts put on by the TD Ottawa Jazz Festival. Here are just a few of the performing over twelve unforgettable summer nights: 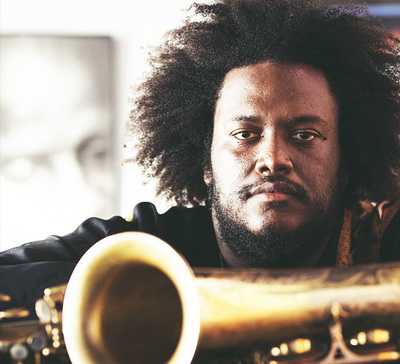 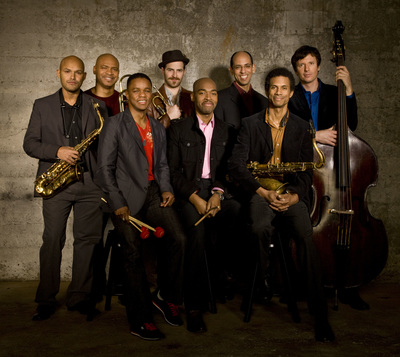 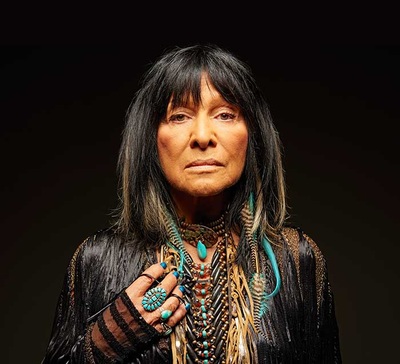 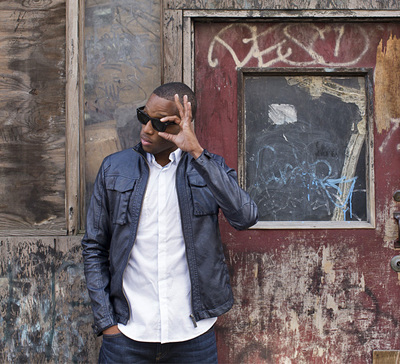 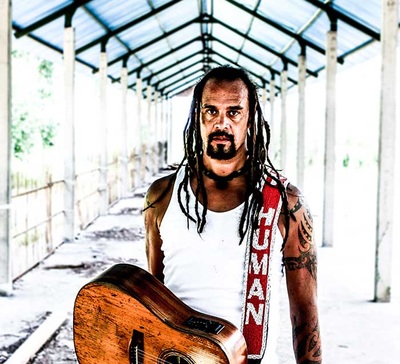 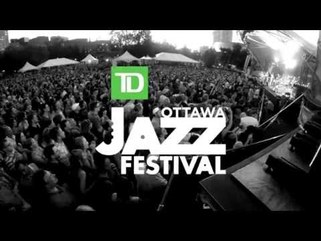 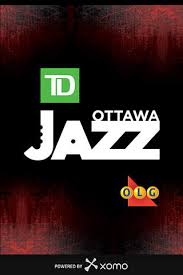 Nestled in the heart of beautiful downtown Ottawa, each summer the TD Ottawa
Jazz Festival features some of the jazz world’s most renowned and cutting-edge
musicians. The Festival has presented such celebrated artists as Herbie Hancock,
Marcus Miller, McCoy Tyner, Roy Haynes, Wynford Marsalis, Mavis Staples,
George Benson, Al Green, Joshua Redman, Hugh Masekela, Ladysmith Black Mambazo and Oliver Jones, to name a few. The Festival provides audiences with a unique opportunity to enjoy performances day
and night throughout the event in the most idyllic indoor and outdoor settings.
Source: ottawafestivals.ca

Look out for the following artists this year: 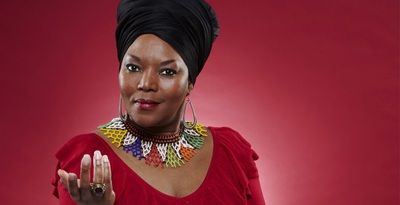 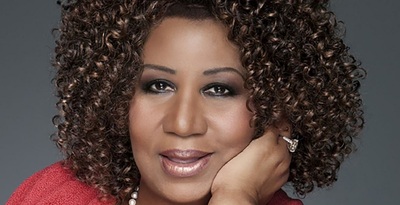 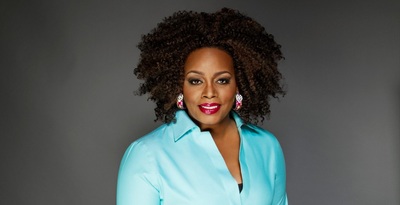 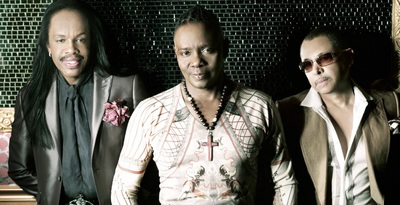 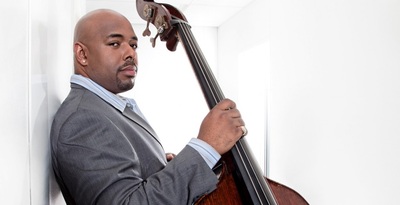 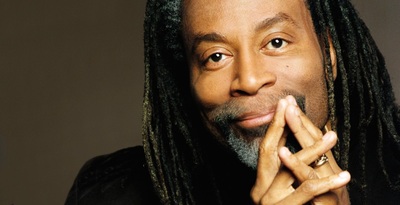 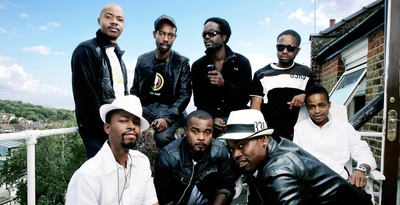 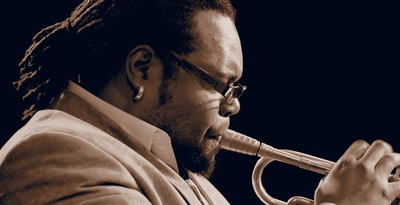 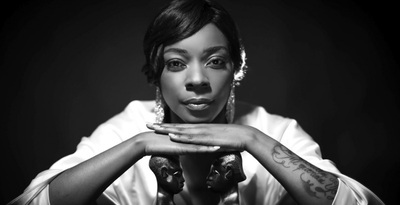 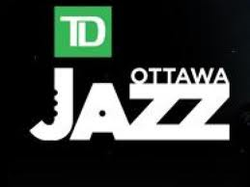 Ottawa (Wednesday, April 10, 2013) – The TD Ottawa Jazz Festival made its final round of announcements today at the National Arts Centre, officially launching the full lineup for the 33rd edition of Ottawa’s premiere outdoor music festival which runs June 20-July 1.

With support from the Government of Ontario the Festival invested in the development of the brand new Tartan Homes Signature Series for 2013. The series anchored by the Wayne Shorter Quartet offers up marquee jazz talent in the intimate confines of Dominion-Chalmers United Church which is renowned for its
excellent acoustics. But there’s no need to make tough choices as concerts in the Tartan Homes Signature series will end in time for patrons to walk to Confederation Park for Main Stage shows. Other artists performing at Dominion-Chalmers United Church include: Mavis Staples, Danilo Perez Trio, The Chucho Valdes & the Afro-Cuban Messengers, Jason Moran Fats Waller Dance Party, SWEET HONEY IN THE ROCK, Ladysmith Black Mambazo, and Yamandu Costa.

One of the festival’s other signatures, the unique late-night series has been reimagined for 2013. Now called the OLG After Dark Series, the Festival party tent features shows sure to get you movin’. The Herbaliser, Young Galaxy, Tortured Soul, Glen Hansard, Aoife O’Donovan, Gilad Hekselman Trio, Nicolas
Repac, Tin Men & The Telephone, Ben Taylor, Gypsophilia, Gregory Porter, and 10 years of the Triplets of Belleville will take the party into the morning.

Adventurous music fans can delight in this year’s Improv Series at the National Arts Centre Fourth Stage featuring an enormous range of improvisers from all over the world including the not-to-be missed Peggy Lee Band, Brad Turner Quartet, and sensational jazz percussionist Paal Nilssen-Love in the Lean Left project on Opening Night!

The Festival will also say goodbye to one of its dearest friends in a fashion befitting him. Founding programming Manager Jacques Emond died in January of this year and the Festival has chosen to honour him on June 30 with a musical tribute featuring three of his all-time favourite bands Los Gringos, the Rob Frayne Dream Band and Vic Vogel & le Jazz Big Band.

Last year the Festival piloted a series at the ultra-chic Brookstreet Options Jazz Lounge, and this year renewed this partnership and increased the caliber and frequency of performances.

Local artists will also be featured prominently in 2013 with over 35 local bands performing.

For more information on artist bios and to purchase ickets please visit ottawajazzfestival.com 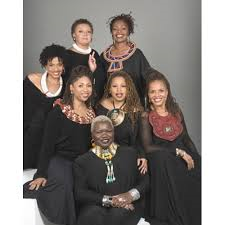 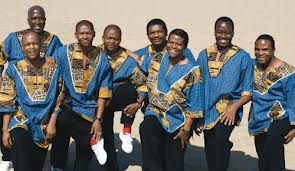 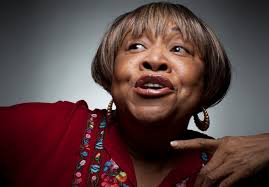